In the late 1990’s, several members of the local community came together to become a dial-up Internet provider for northwestern Missouri. Over time and several transitions, they became known as North Missouri Internet Service. This company began transitioning customers over to early wireless equipment in the late 2000’s. Due to some unfortunate events, the members of North Missouri Internet Service had to move away from the area and over time became unable to support the company like its customers needed. The founders of Internet Associates were some of their customers.

From this point, we had much work to do with a limited budget. We began upgrading infrastructure as quickly as we could, so all of our newly found customers would have a service that they could depend upon. Within a few months we increased our networks capacity by nearly tenfold and again the next year we doubled that again. With more and more content being offered online, our customers needed a lot more bandwidth available to them. So in 2014 we were able to get our first direct fiber connection, which increased our reliability tremendously. Then in 2017 we started adding much redundancy into our network, which has helped to keep our reliability up.

Each year we continue to upgrade our infrastructure, our wireless equipment, our network equipment, and everything else it takes to provide our customers with high-speed Internet service. We continue to add towers each year, so that we can provide service to many more people in rural northwest Missouri. Just this year (2020), we have again doubled our capacity and have a lot of upgrades planned for this summer. This year looks to be the most exciting year yet for our company. 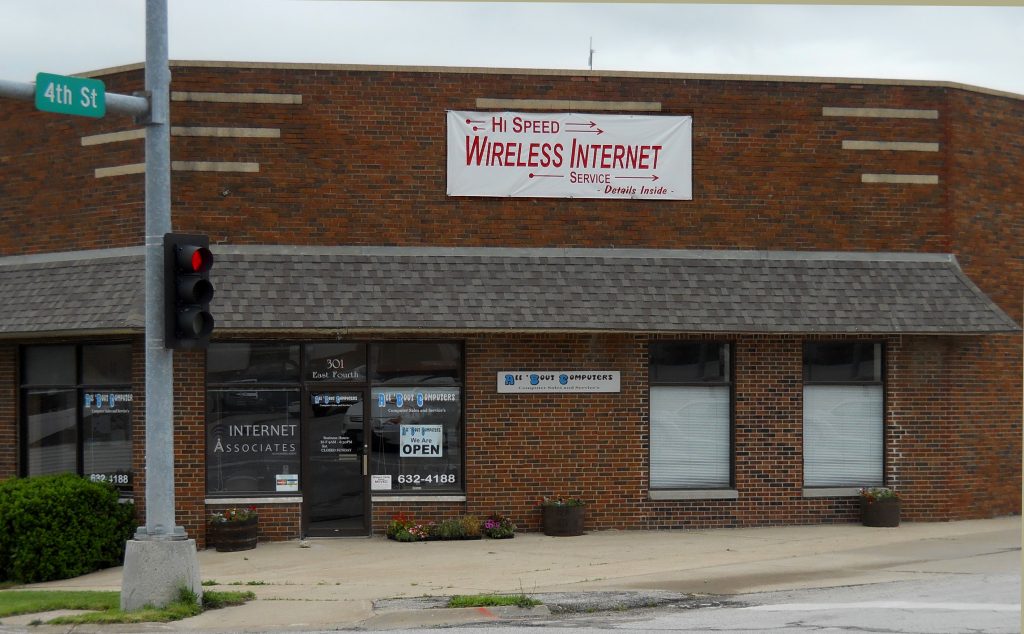 Our mission is to provide quality high-speed Internet service and related services to rural northwest Missouri at affordable rates.

People We Work With